The word ‘FIRM’ comes from the Latin word “firmare” which means to strengthen.   A ‘firm handshake’ is therefore a strong handshake, just as a ‘firm belief’ is a strongly held belief.   The prefix ‘CON’  suggests intensity, so ‘con-firm’ suggests something very strong.  So,we arrive at our word ’confirmation’ which is not only the name of an important Sacrament but which evokes the idea of being made very firm –in the this case, very firm in the faith.

Whenever celebrated, Confirmation remains a Sacrament of initiation: it is part of becoming a fully mature Christian.  Confirmation signals a vital stage in growth into the Body of Christ: the coming of the Spirit, not only with Gifts but also with Tasks.  The newly Confirmed are empowered to work for the building up of the Body of Christ, so that what they experience in being Christian may be shared with others to the glory of God.

It is our prayer that our young 21 parishioners will not only enjoy this spiritual experience but be able to share it with others as they take up their responsibilities in the Body of Christ. 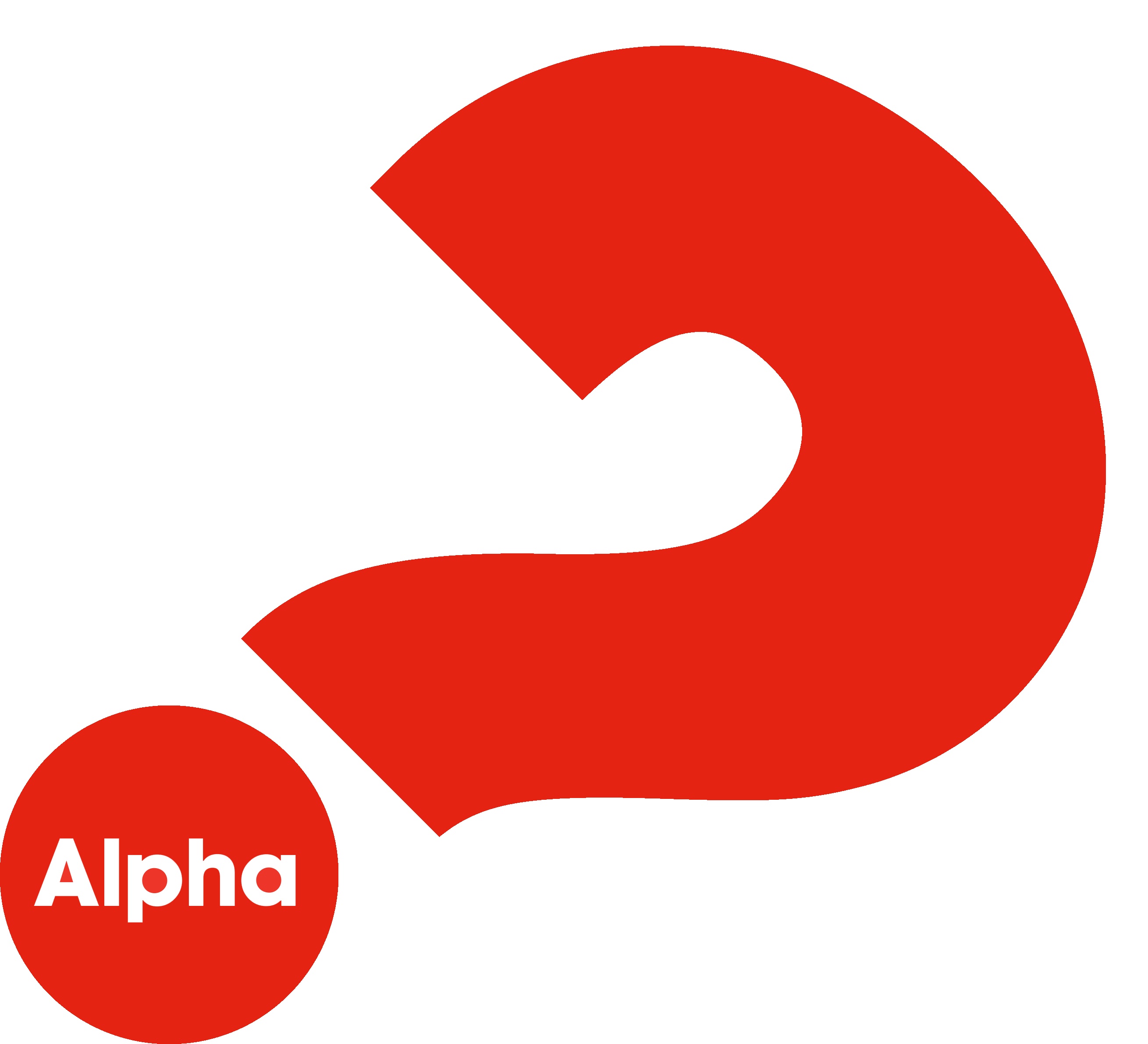 A WORD FROM YOUR PARISH PRIEST November 20th 2016

A WORD FROM YOUR PARISH PRIEST 4th October 2015